It’s been an exciting time here behind the scenes at the PMA Craft Show office. We’re officially announcing this year’s artists, we’ve just launched our new website, and we’re happy to share that this year’s show will be both in-person and online. With thanks to this year’s jury, the 195 artists joining us for the 2021 PMA Craft Show share a wide breadth of talent and creativity, and come from all over the United States, from each corner of the country, and points in between. The new and improved website has a refreshed look to it and we encourage you to take a tour, especially now that the 2021 artists have been added. All the features you know and love are still there, including show information, details on each artist, links to their work, last year’s award winners and artist talks, and lots more.

Here’s a brief intro to a few of this year’s artists…and we invite you to explore all of the artists on the website. 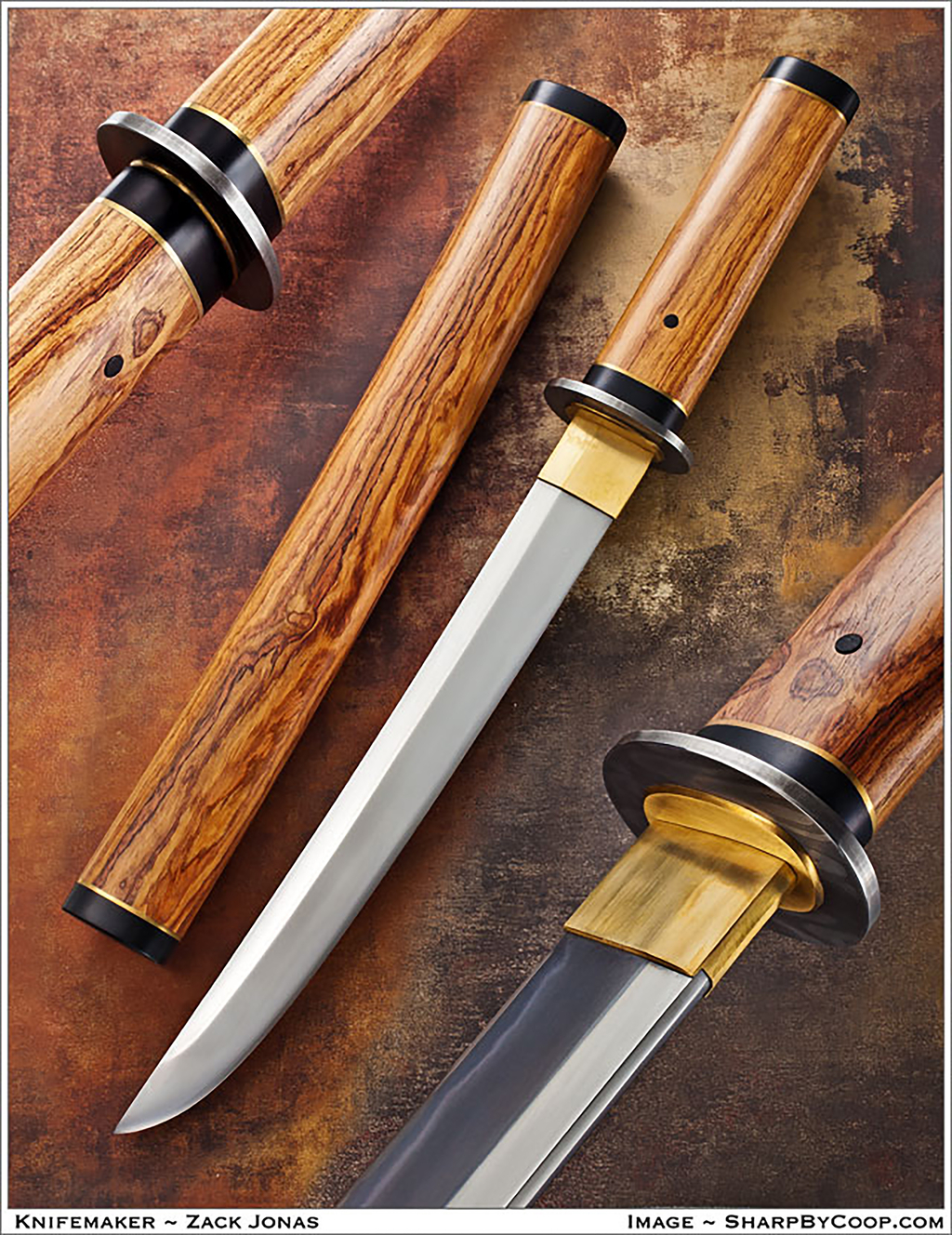 (Above: Knives by Zachary Jonas)

Zachary makes custom knives and is considered one of the 120 top bladesmiths in the world according the American Blasdesmith Society. Zachary uses the finest materials available and creates each part of the process by hand, including the formation of complex patterns in the blade itself. Manipulating the steel at temperatures exceeding two thousand degrees, he is inspired by the evolution and ubiquity of the blade throughout history. Part of Zachary’s passion for his work is about exploring the balance of form and function through such a longstanding and useful tool. From being a philosophy major in college to working in an office, Zachary eventually discovered bladesmithing and pursued it at MassArt in Boston. After taking that class back-to-back for eight consecutive terms, he was invited to apprentice for his teacher, and eventually opened his own workshop in New England where he was born and raised. 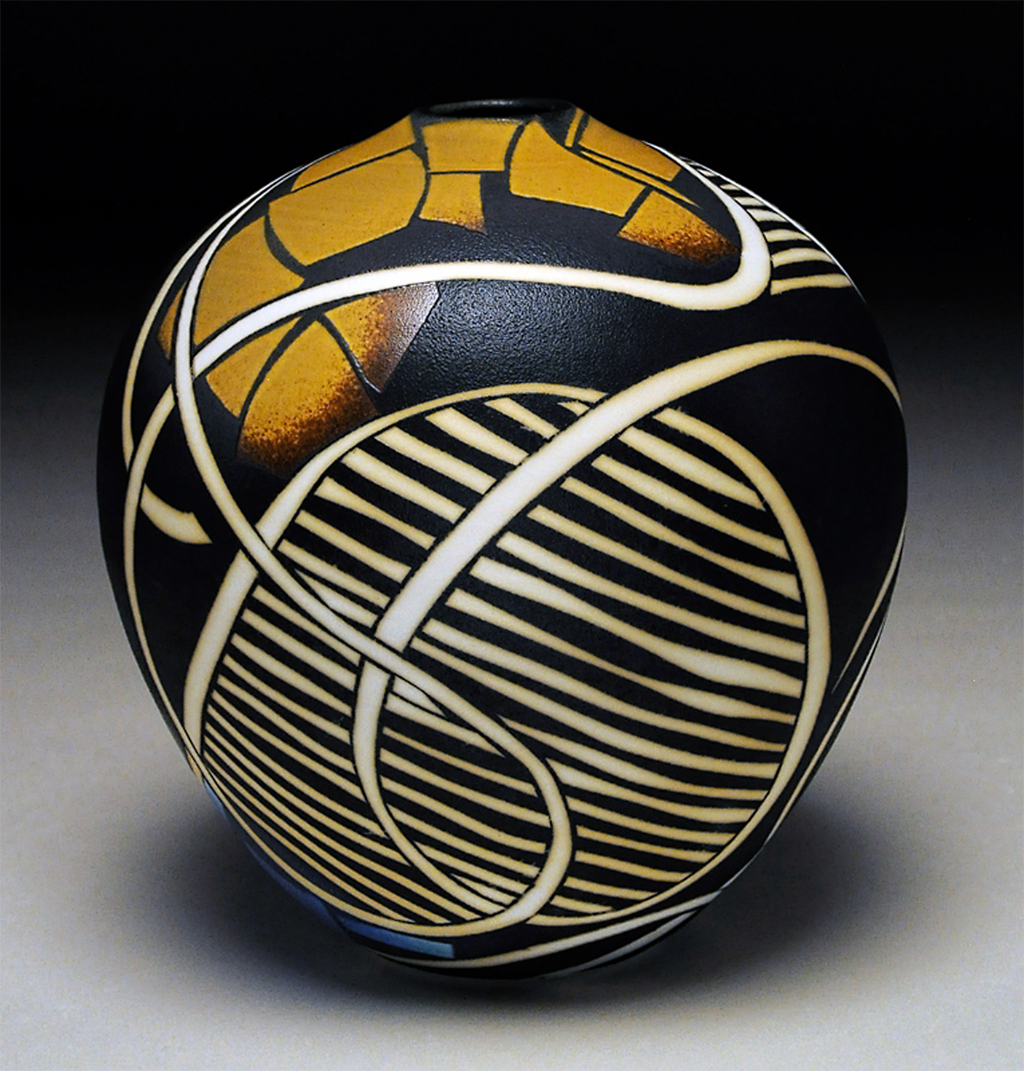 (Above: Ceramic vessel by Nicholas Bernard)

Nicholas has been a studio potter for nearly four decades and is influenced by the southwest, Africa, Japan, and cultures of the Mediterranean. Experiencing a museum full of 2000 year old pots was an epiphany, as he observed how these simple forms without pretension filled each gallery. Nicholas has recently added high fire porcelain and white stoneware to his line of work that previously had always been low fire earthenware. Going back to childhood, his early experiences with clay left a mark. After school, apprenticeships and more school, he hasn’t looked back and considers every day in the studio an adventure. 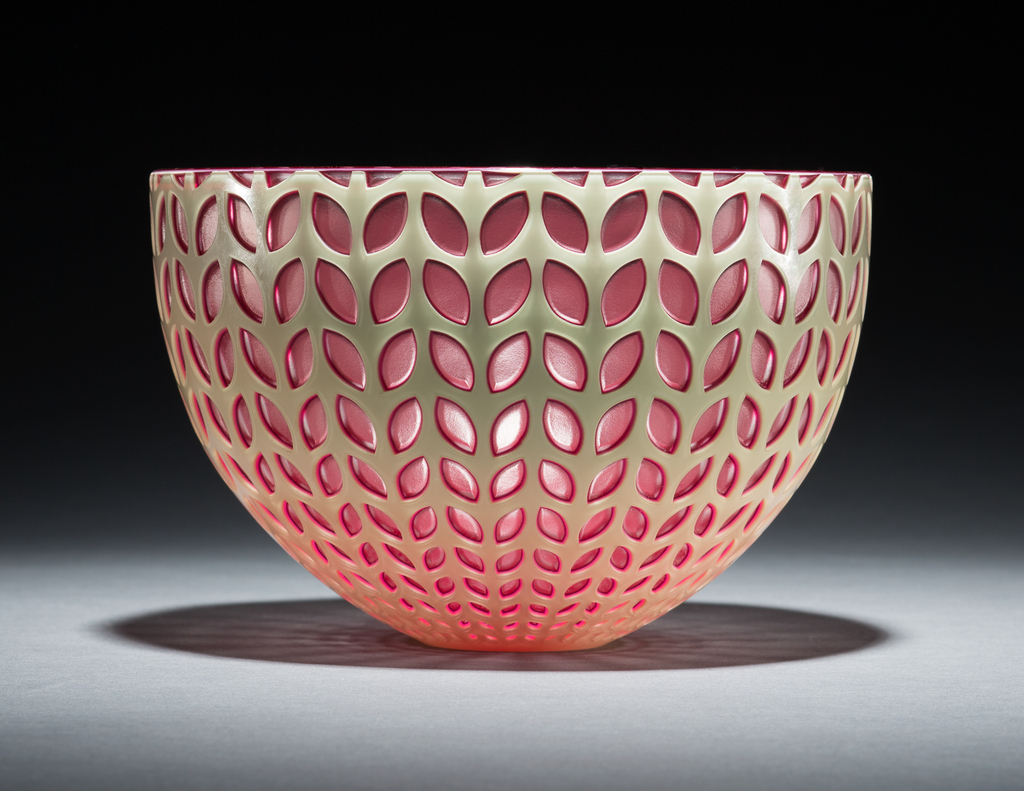 (Above: Glass bowl by Carrie Gustafson)

Carrie’s glasswork is largely influenced by the natural world and she views working in her studio analogous to cultivating a garden. Each piece informs the next and a larger piece can take several weeks to complete. During her time as a printmaking major at Rhode Island School of Design (RISD), Carrie began experimenting in glassblowing. This ignited her signature style of intricate patterns on vibrantly colored hand blown glass. From there, she continued her studies at the Pilchuck Glass School, Penland School of Crafts, Studio at the Corning Museum of Glass, and the Rosin Studio on Murano, Venice’s historic “glass island” in Italy. For over two decades she has worked out of her studio in Cambridge, MA, and has twice been the recipient of a Massachusetts Cultural Council Grant. 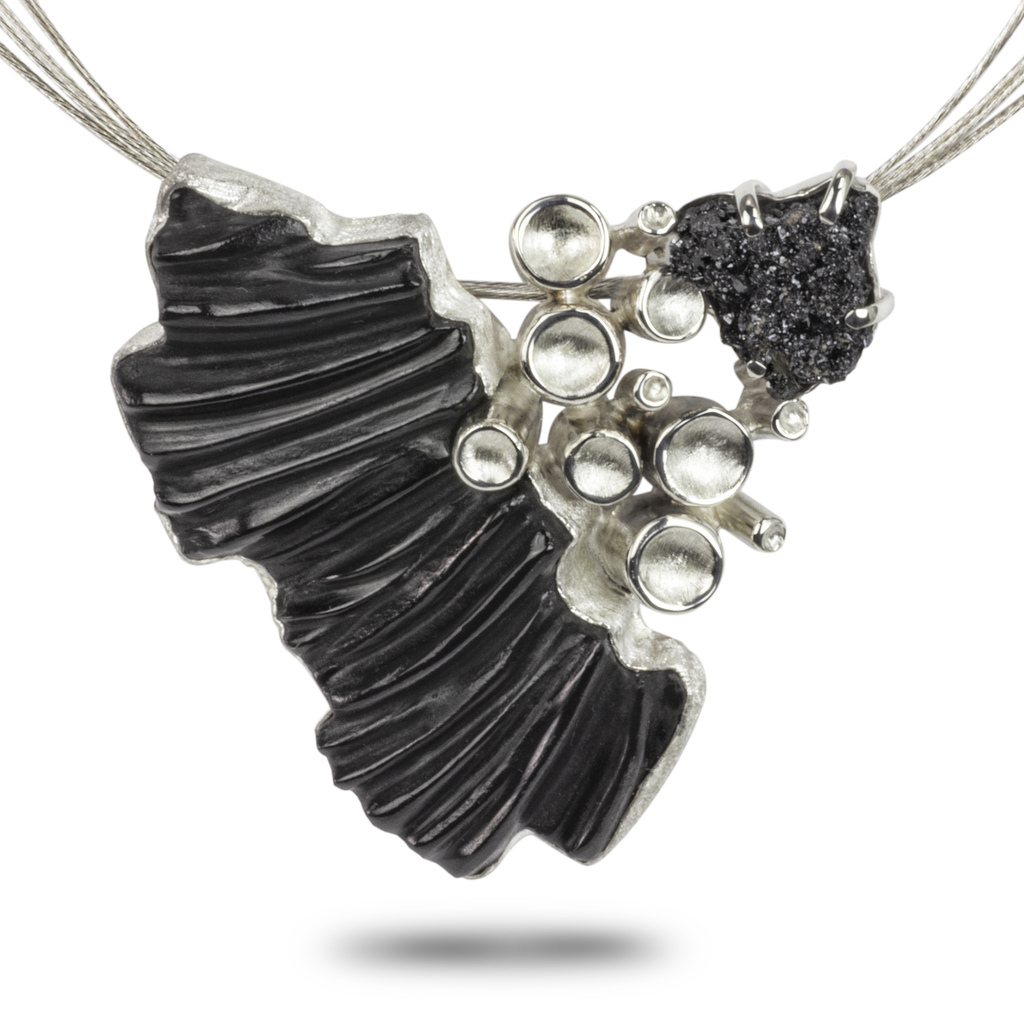 (Above: Necklace by Debra Adelson)

Debra knew from an early age that she would be an artist as she describes crayons, paint, and glue as the main components of her childhood. She was introduced to the metals studio at Tyler School of Art and was instantly hooked. Debra utilizes a mix of glass, precious metals, and gemstones in her work. Inspired by the natural world and our relationship to it, she incorporates nature as a concept in her designs. Debra’s technique involves the centuries old process of cold working the glass which instead of heat, uses water to keep the glass cool while she manipulates it using techniques such as grinding, drilling, cutting, and sandblasting.

We look forward to seeing everyone in Philadelphia this November! Stay tuned to our website and social media for updates on ticket and event information.

View all blog posts
November 09, 2022
The 46th Annual Philadelphia Museum of Art Craft Show - What to Know Before You Go… 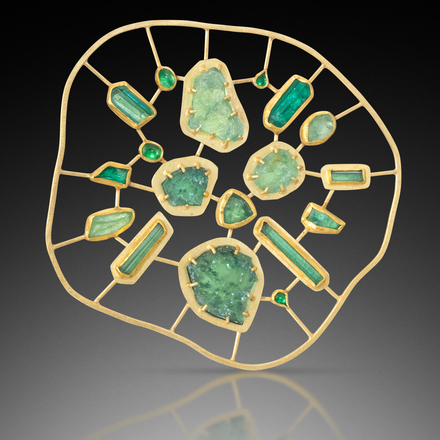 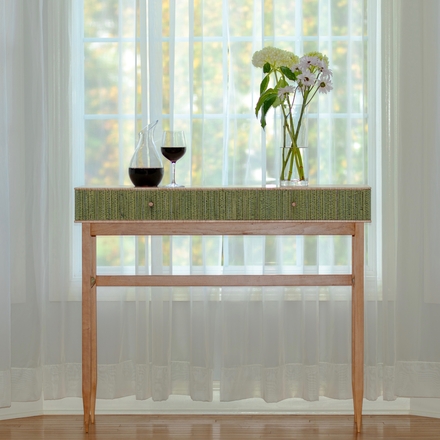 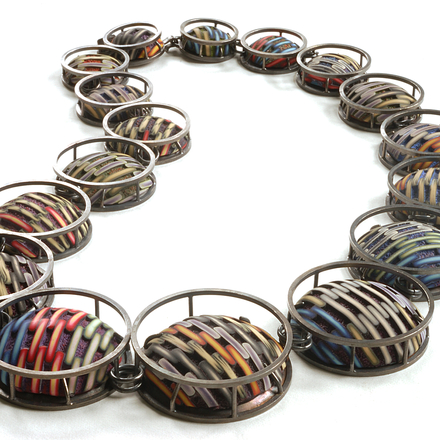