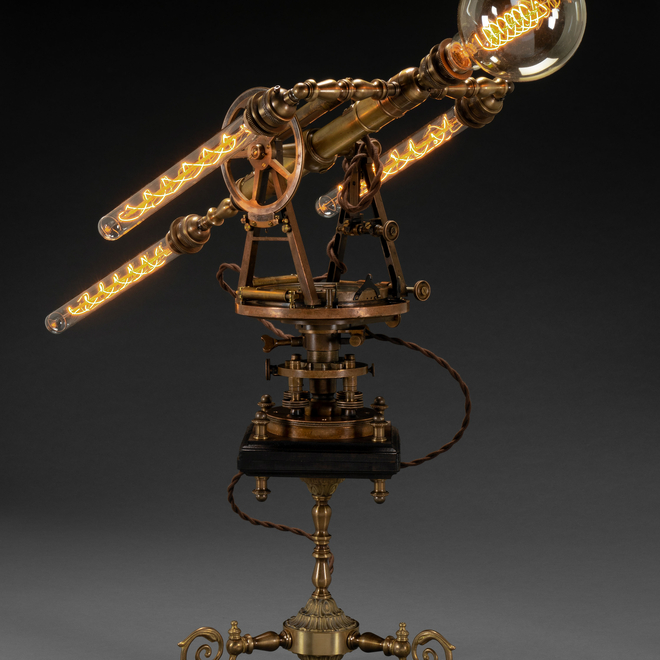 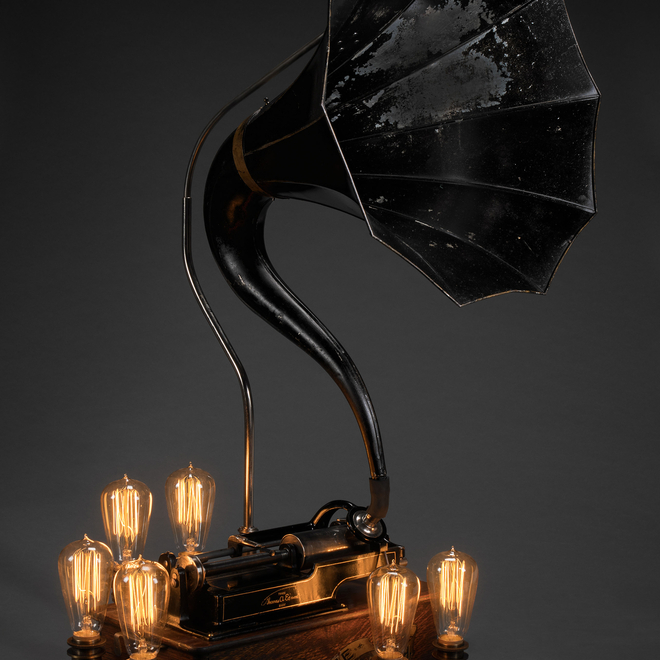 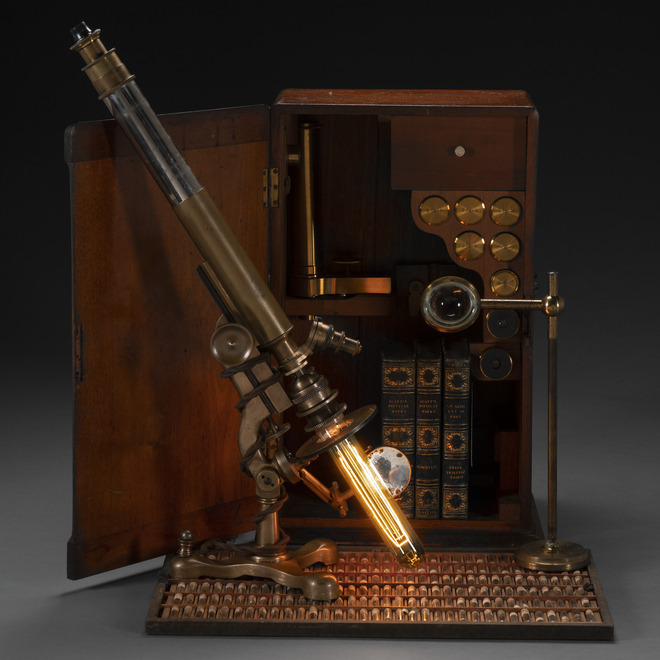 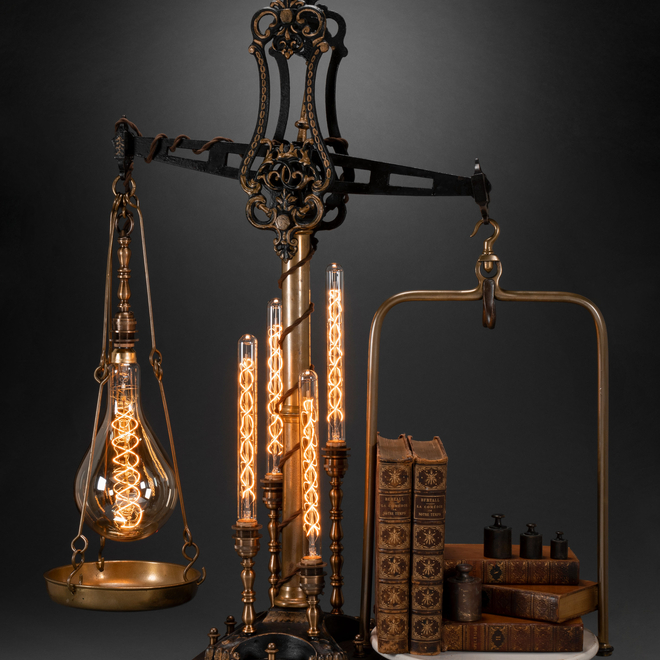 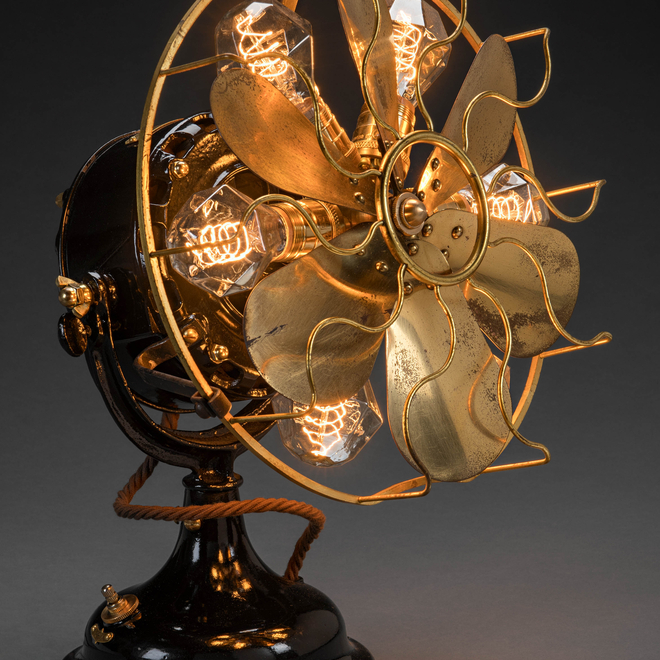 I create utilitarian works of art by converting turn of the century machines and scientific instruments into light fixtures. By means of soldering, welding, and dry joinery I combine brushed brass sockets, cotton wrapped cord, antique replica plugs, and various size and shaped Incandescent light bulbs that are based on Edison's or Tesla's original patent applications from the late 19th century. In doing so I am able to pair 19th and early 20th Century innovations with lighting technologies that were true to the early-electric era. Each piece has been re-discovered, re-worked, and re-imagined to bring renewed function to innovative, yet obsolete,machines of the past. 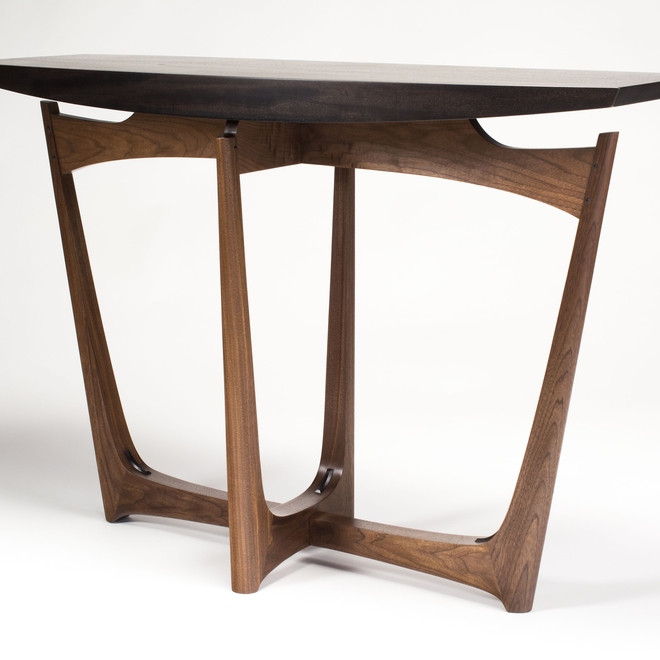 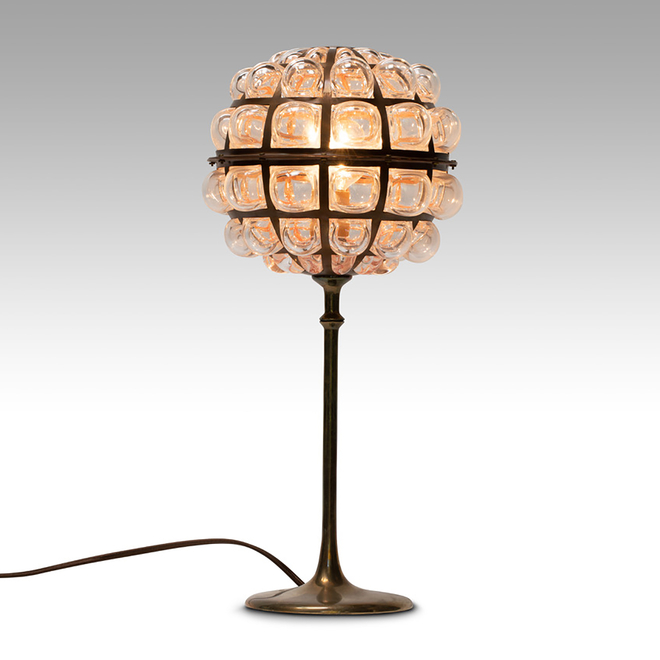 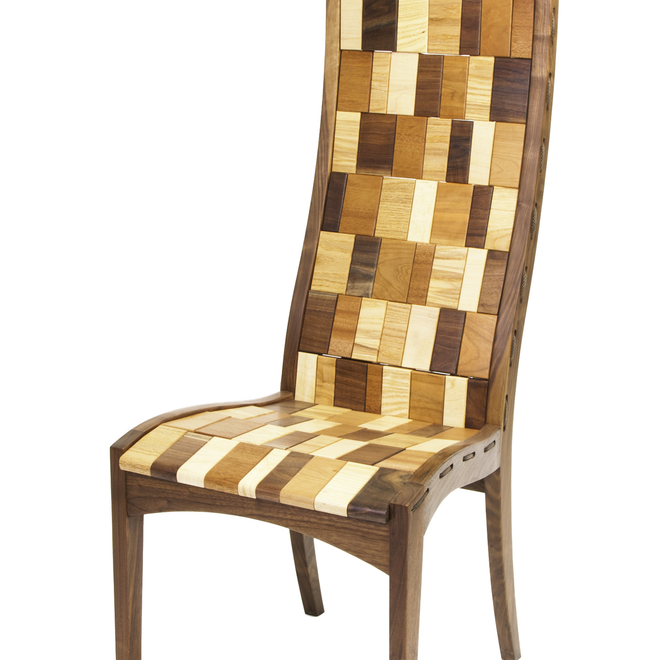 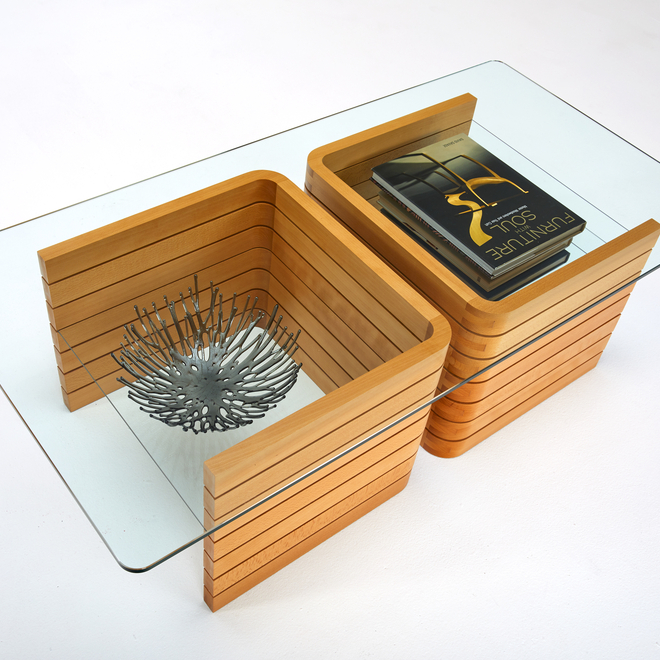 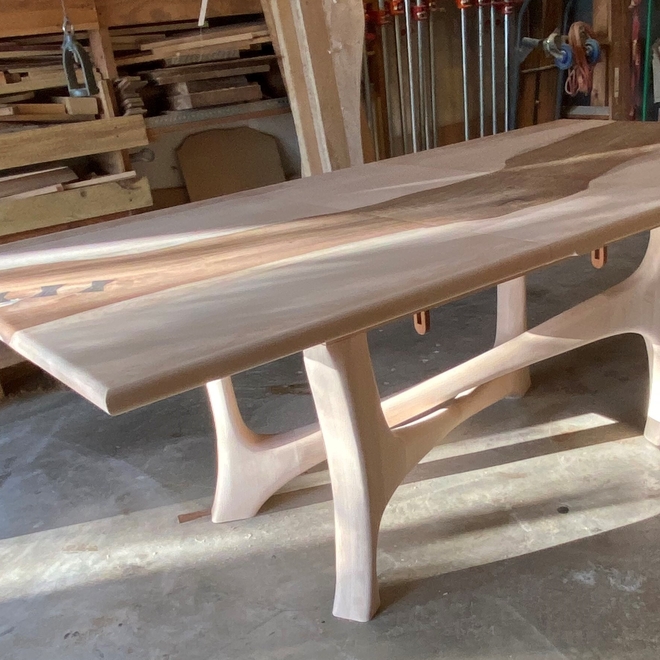 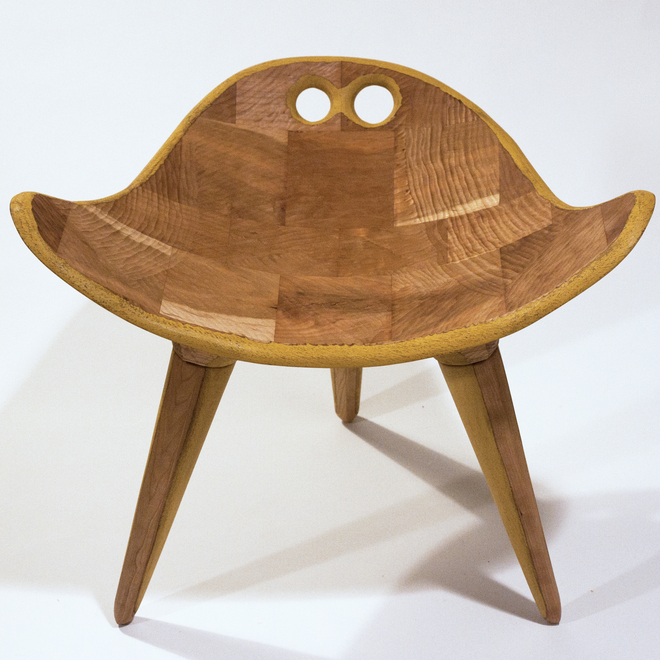 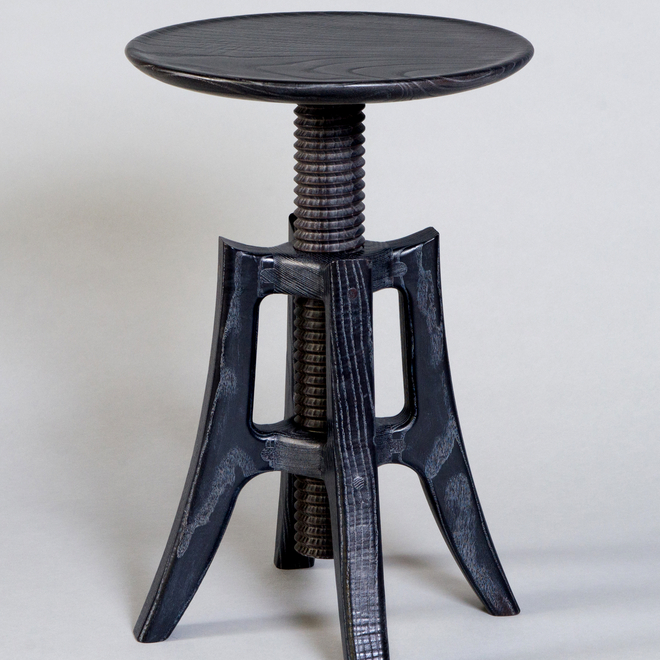 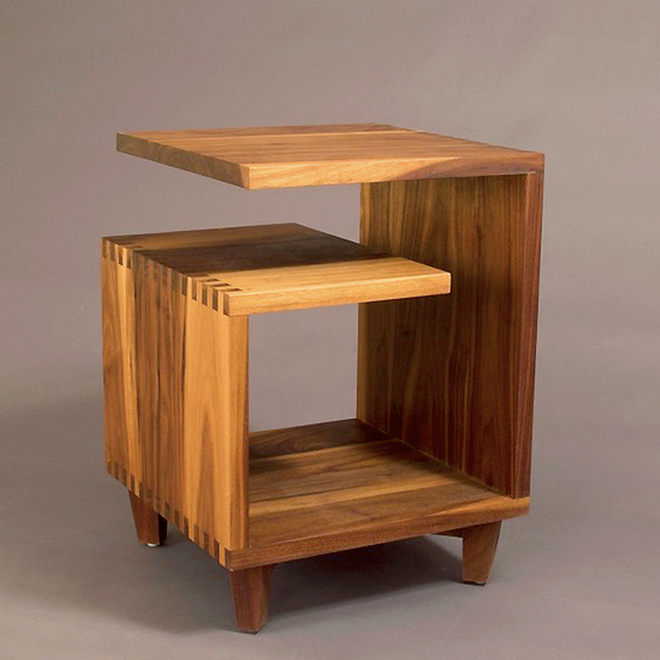 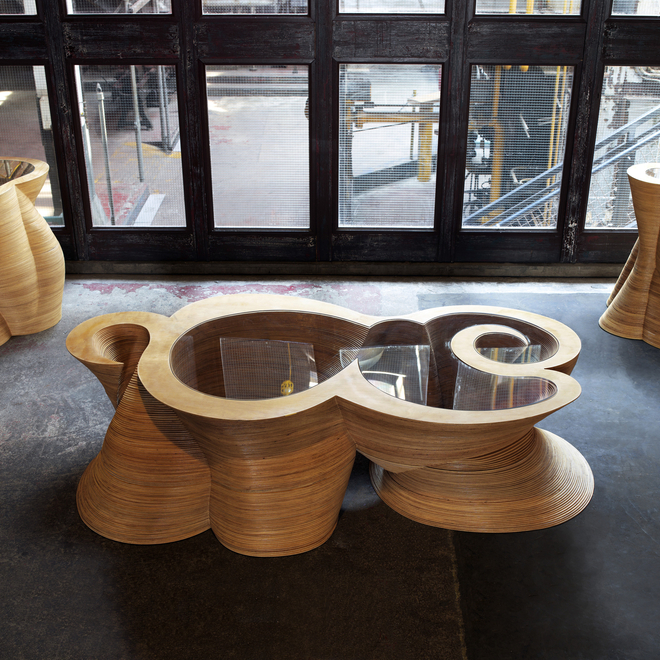 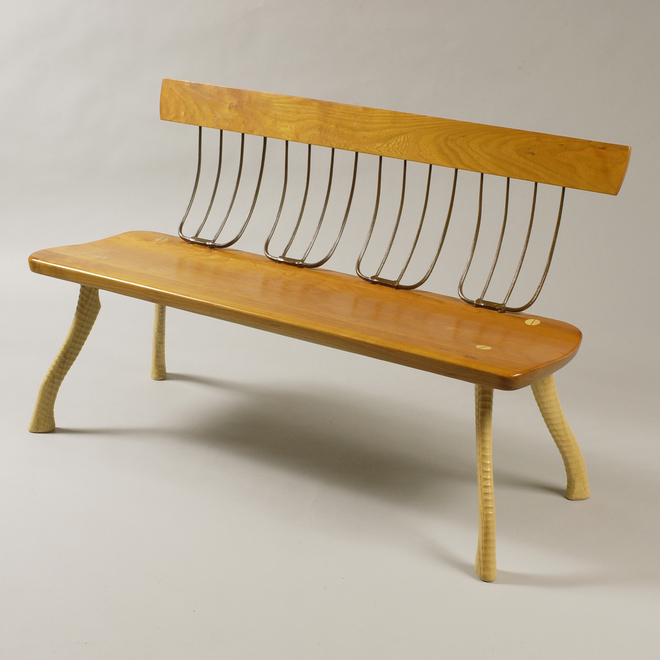 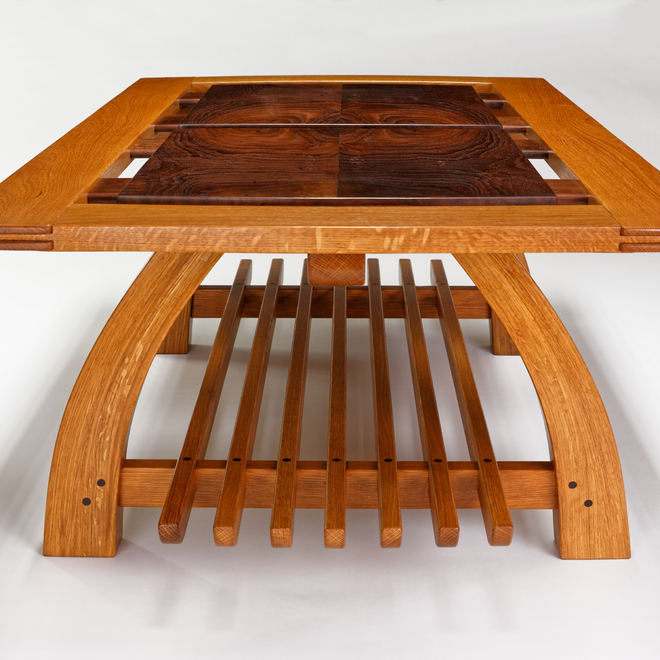 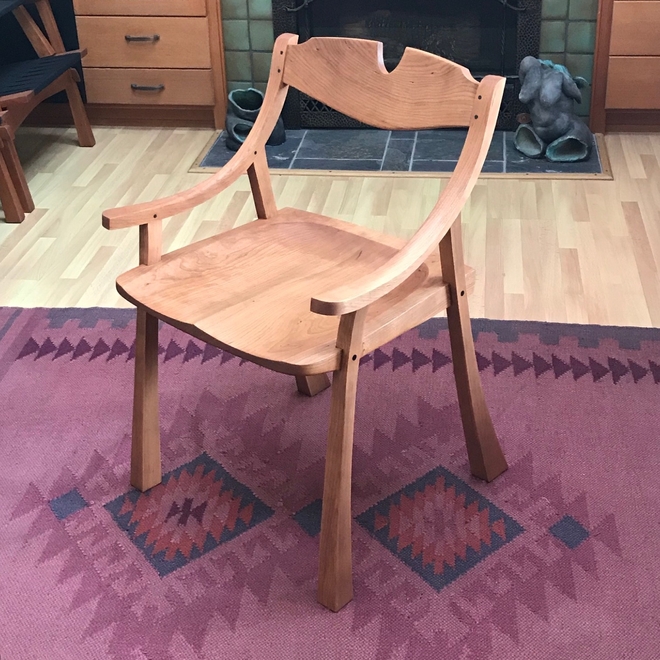 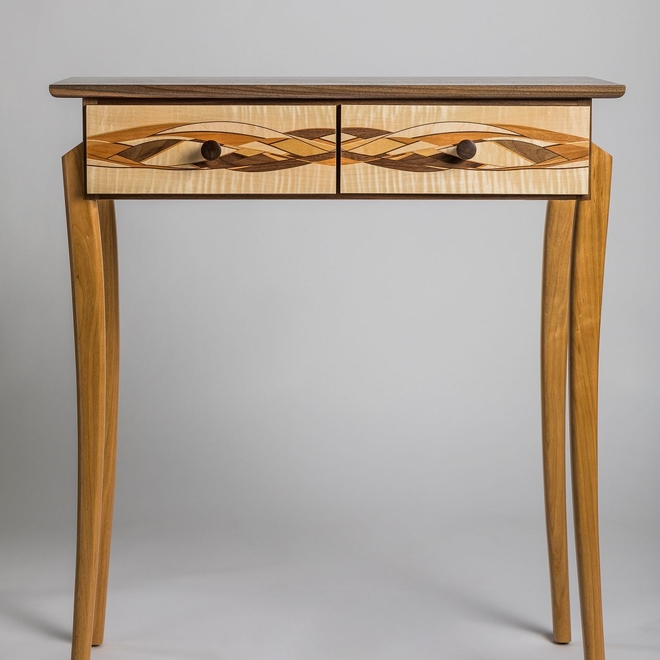